The monastery “St. Nikolai Maglij”, also known as “St. Peter and Paul” and the monastery “Archangel Michael”, is located in the northern part of the town of Maglizh, 13 km from the town of Kazanlak and 33 km from Stara Zagora.

The oldest part of the Monastery is a censer which have inscripted (in Greek) the date of 1233 (the reign of a Tsar Ivan-Asen from 1218-1241), so the Monastery is related with the history of a Second Bulgarian Empire (1185-1393). During the 14th century the monastery has suffered many attacks and fires, provoked by the Turks, which led to numerous reconstructions of the complex.

The current church at the monastery was built in the 1834, a single-nave, single-apse construction without cupola. 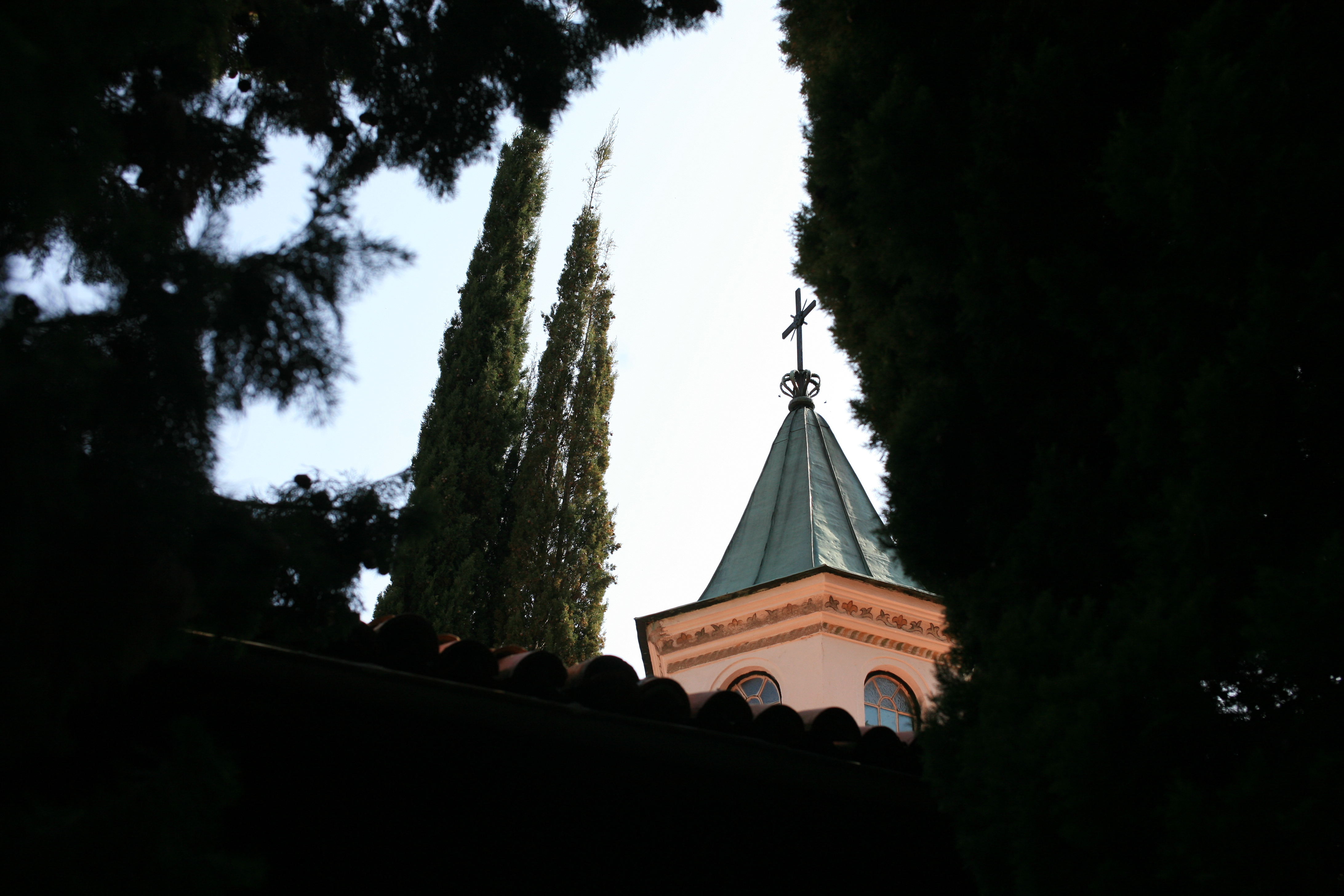 During the Russo-Turkish war the (1877-1888) the Ottomans burned it again, but the local inhabitants managed to rebuild it in a year and a half.

Among other activities, the monastery had a school for rug weaving and served as a shelter for the revolutionaries who fought for the liberation of the country. The national hero Vasil Levski used it as a shelter in various occasions.

Since 1922 the main function of a Monastery is a convent and nowadays there are still few nuns living there.

Currently the complex of the Monastery consists of a church, living quarters, stables and two chapels. It also offers accommodation for some visitors, the rooms are very simple, without a bathroom showers or toilets.

If you like hiking, there is a trail that leads to the Vinishki Rock Nature Reserve, which has an icon carved into the cliff face, dedicated to The wholly Trinity.